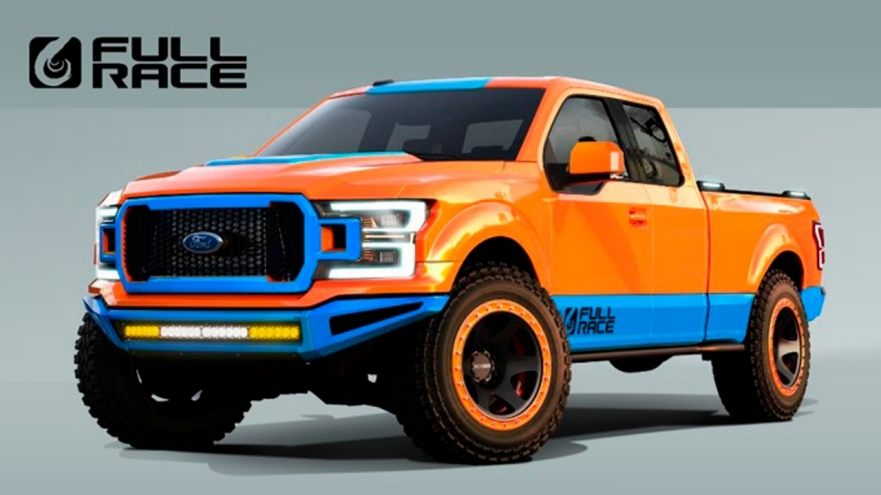 From Track To Trophy Case: Ford Collects Three Vehicle Of The Year Awards At 2018 SEMA

F-Series was named Truck of the Year, while Mustang and Focus captured Car of the Year and Sport Compact of the Year honors, respectively.

“We are honored that SEMA Show exhibitors have bestowed Ford with these prestigious awards,” said Hermann Salenbauch, global director, Ford Performance. “We make a point of embracing the aftermarket and appreciate this endorsement from the SEMA community as we strive to keep our best-selling nameplates among the most customized vehicles around the world.”

F-Series, America’s best-selling vehicle, continues as a proven favorite in the aftermarket, collecting top truck honors for the eighth time in the award’s nine-year history.

Focus continues to garner a strong following in the aftermarket with its performance ST and RS variants leading the draw. The nameplate has won four repeat awards from the SEMA organization in Sport Compact and Hatch categories.

“Ford vehicles serve as great platforms for personalization, evident by the three SEMA Awards announced today,” said Chris Kersting, SEMA President and CEO. “Regardless of whether drivers are choosing a car, truck or sport compact vehicle, they can be confident in knowing there’s a tremendous range of options for customization when they select a Ford vehicle.”

Ford’s presence at SEMA remains the largest of any automaker with more than 50 vehicles on display, including a large collection of custom builds at its stand. This is the eighth year for the Ford Out Front performance demonstration track, annually a lead attraction at the show.