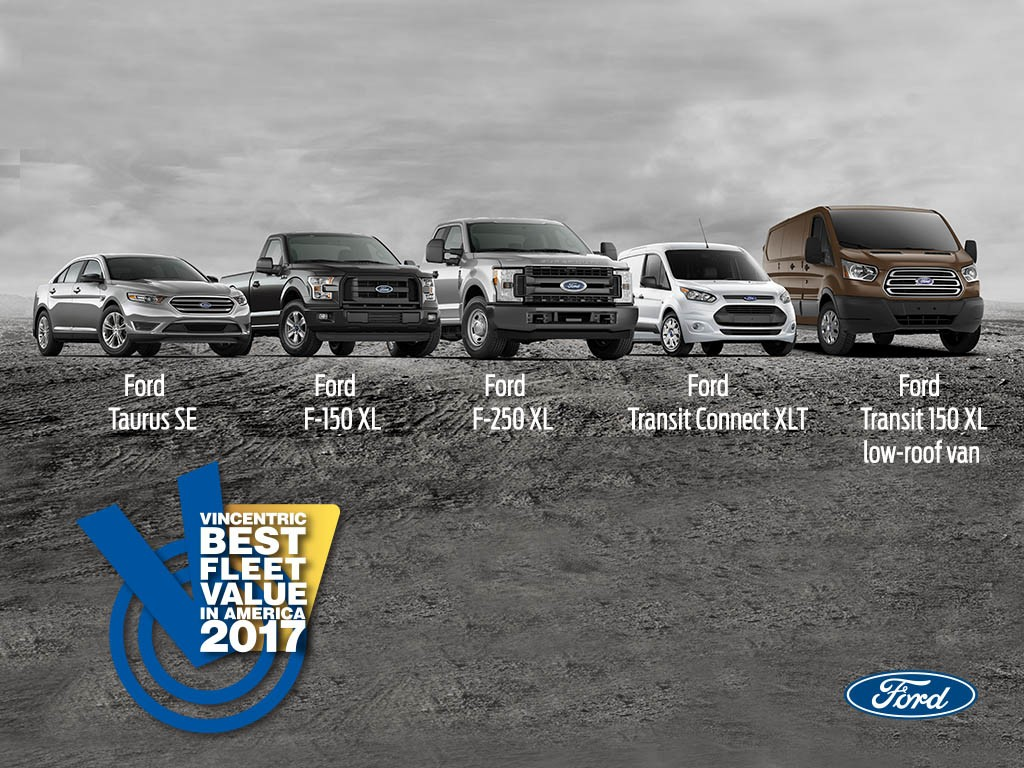 Ford’s 2017 winners are proven performers that have taken home awards in prior years:

Learn more, including the specific trim levels of the award-winning vehicles, at www.vincentric.com.