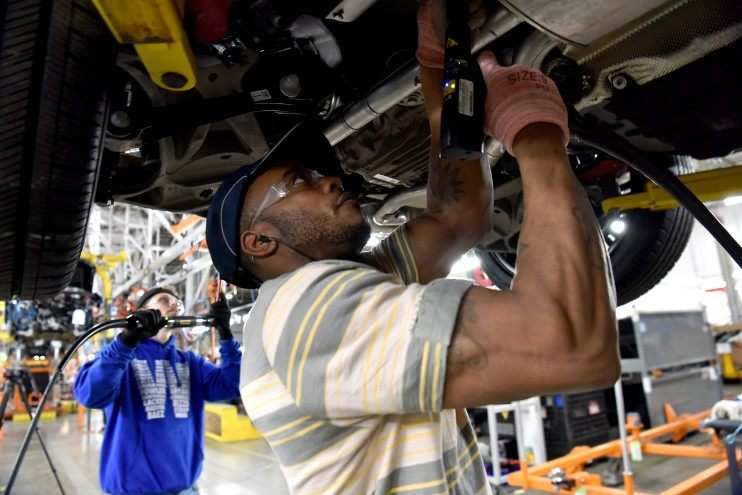 The transformation at the plant, which will begin in March, will expand capacity for the production of the all-new Ford Explorer – including the Explorer ST and Explorer Hybrid – the all-new Police Interceptor Utility and the all-new Lincoln Aviator. The work will be completed in the spring. The additional 500 full-time jobs bring total employment at the two plants to approximately 5,800.

With the Chicago investment, Ford is building an all-new body shop and paint shop at Chicago Assembly, and making major modifications to the final assembly area.  At Chicago Stamping, the company is adding all-new stamping lines in preparation for the 2020 Ford Explorer, Police Interceptor Utility and Lincoln Aviator. Advanced manufacturing technologies at the plants include a collaborative robot with a camera that inspects electrical connections during the manufacturing process. In addition, several 3D printed tools will be installed to help employees build these vehicles with even higher quality for customers.

The production of three new SUVs will add to Ford’s output in the United States.  Ford was the No. 1 producer of vehicles in the U.S. and the leading exporter of vehicles from the U.S.,      building nearly 2.4 million in 2018, and employs the most hourly U.S. autoworkers.

“We are proud to be America’s top producer of automobiles. Today, we are furthering our commitment to America with this billion dollar manufacturing investment in Chicago and 500 more good-paying jobs,” said Joe Hinrichs, president, Global Operations. “We reinvented the Explorer from the ground up, and this investment will further strengthen Ford’s SUV market leadership.”

"Ford's announcement of 500 additional jobs and over $1 billion in plant investments is a testament to the quality and hard work of UAW Ford members,” said Rory Gamble, Vice President of the UAW Ford Department. "Every day UAW Ford members head to work, proud of the products they build and the craftsmanship required in vehicles like the Explorer, Aviator and Police Interceptor. Ford’s investment announcement demonstrates a commitment to the dedication of UAW members in Chicago."

Employee-related improvements to make the plant a better place to work total $40 million and include all-new LED lighting, cafeteria updates, new break areas, and security upgrades in the parking lot. The company’s investment is supported by Ford’s strong partnership with the UAW, along with federal, state, county and local government.

“As Chicago continues to strengthen our diverse economy, Ford’s commitment to add 500 jobs and infuse nearly a billion dollars into their Southeast Side assembly plant is a vote of confidence in our people and our future,” said Mayor Rahm Emanuel. “The assembly plant is a local and regional economic engine where iconic American brands like the Lincoln Aviator and Ford Explorer are built. This investment is a testament to the strength and vibrancy of Chicago’s manufacturing sector, and I look forward to Ford’s presence in our city for generations to come."

Chicago Assembly, located on the city’s south side, is Ford’s longest continually operating vehicle assembly plan. The factory started producing the Model T in 1924 and was converted to war production during World War II. 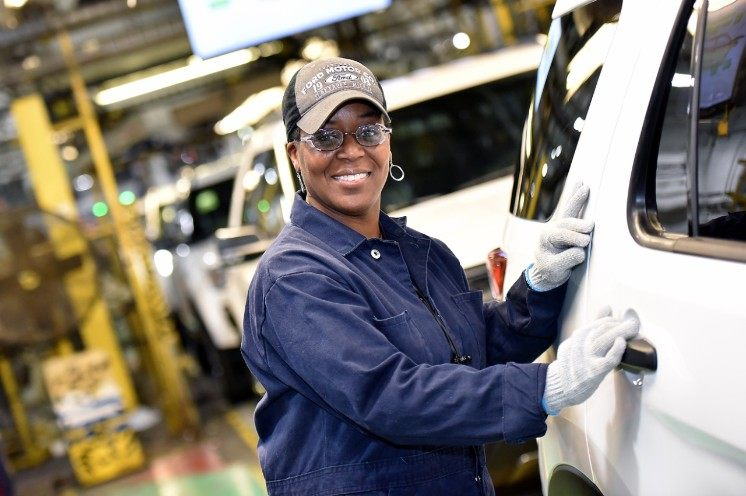 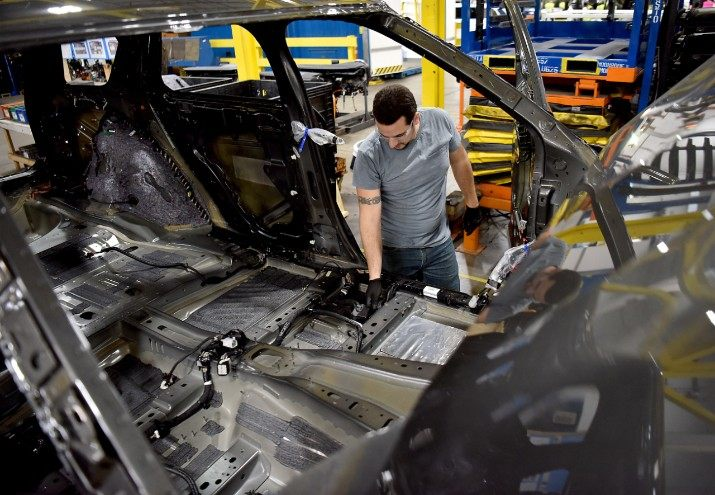 The all-new Explorer ST, the newest SUV from Ford Performance, is the most fun-to-drive and powerful Explorer ever with a specially tuned 3.0-liter EcoBoost® engine projected to make 400 horsepower and 415 lb.-ft. of torque and reach a targeted top track speed of 143 mph.

The all-new Explorer Hybrid is a no-compromise Ford hybrid SUV designed to offer performance and capability in a fuel-efficient package and is projected to return an EPA-estimated range of more than 500 miles between fill-ups in the rear-wheel-drive model.

All-new 2020 Lincoln Aviator at Chicago Assembly
This summer marks the arrival of the all-new Aviator, Lincoln’s new entry in the growing premium midsize utility segment. The Aviator elevates Lincoln’s design vision and signals the direction of the brand’s vehicles going forward. The debut of the Aviator Grand Touring, marks the first time the company has combined a twin-turbocharged 3.0-liter V6 engine and advanced electrified hybrid technology and is capable of delivering smooth performance and instantaneous torque. The Lincoln Aviator will be available globally, entering the highest volume segment in the U.S., the midsize luxury market, and the third-highest volume segment in China.