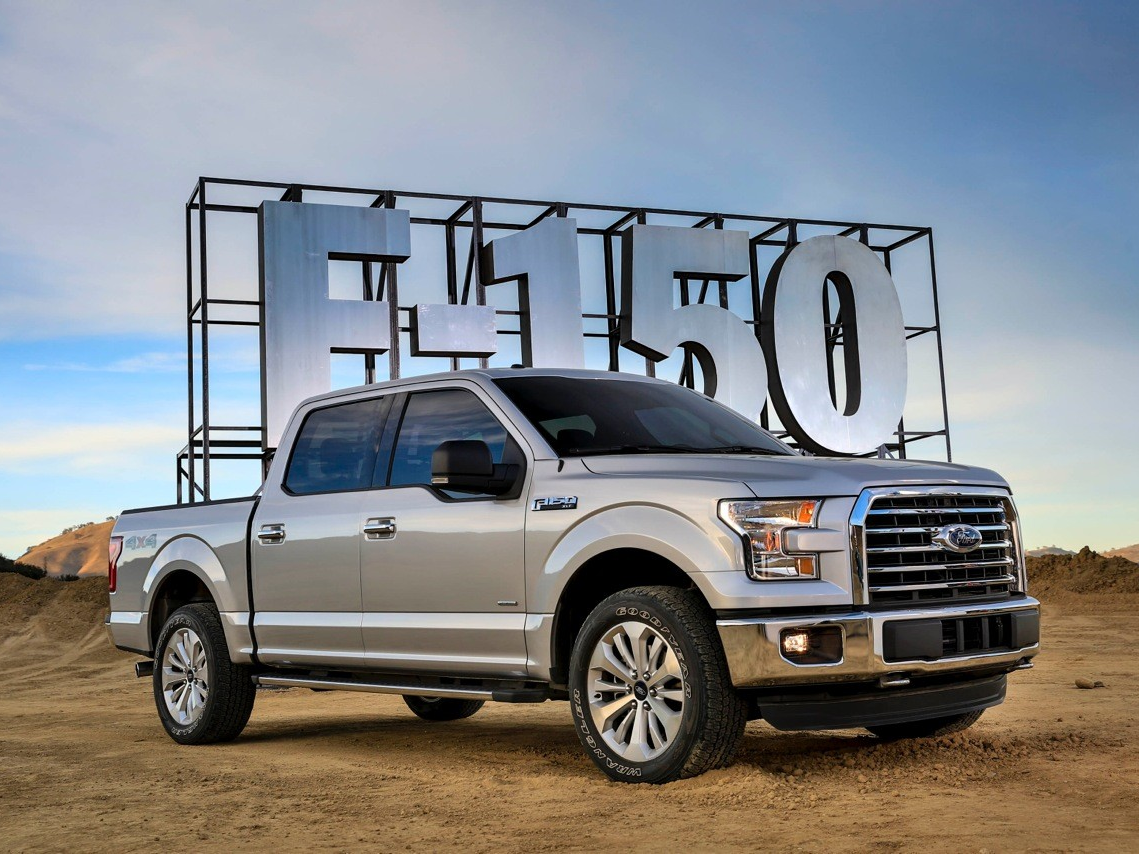 DEARBORN, Mich., Mar. 29, 2017 – The 2017 Ford F-150 truck was named the American Council for an Energy-Efficient Economy (ACEEE) Greener Choice award - the only full-size truck in the council’s Greener Choices list.

The F-150 4x2 with the 2.7-liter EcoBoost V6 engine earned an ACEEE Green Score of 39, which placed it 12th overall in the Greener Choices for 2017. The truck meets LEV-III ULEV70/Tier 2 Bin 4 on unleaded gasoline and was rated by the EPA at 19 MPG city, 26 MPG highway and 22 MPG combined – all best-in-class gas fuel economy ratings.

As the toughest, smartest and most capable Ford trucks, Ford continues to innovate with a variety of powertrain and fuel saving options, including the first-ever 10-speed automatic transmission on a production truck, and standard stop/start technologies to improve fuel economy. It’s why Ford F-150 was also named the Most Wanted Full-Size Truck by Edmunds, 2017 Autobytel Buyer’s Choice Full-Size Truck award and a three-peat winner of Kelley Blue Book KBB.com “Best Buy” of the Year for trucks award, among other accolades.