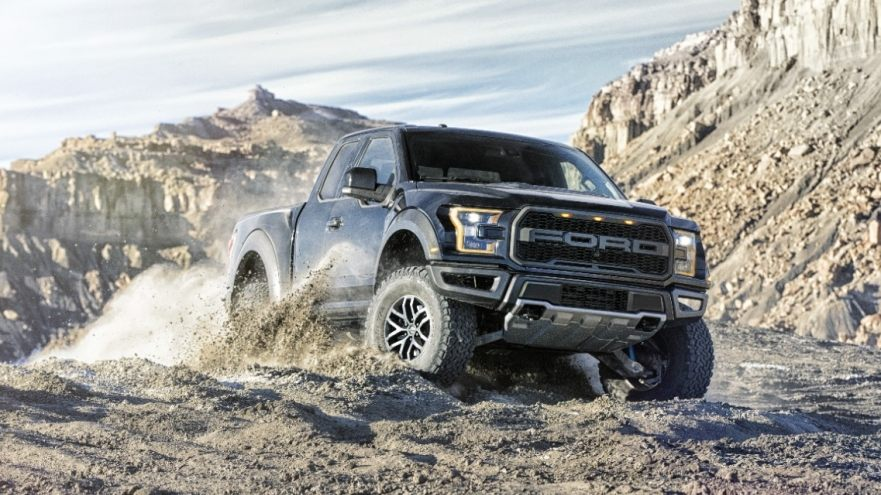 Having evaluated all the competitors over the course of the year Popular Mechanics editors chose the all-new 2017 Ford F-150 Raptor as the “vehicle that transcends the competition” across all classes of trucks.

“We have only nine categories covering the entire car market, so by design, winning isn’t easy,” said Ezra Dyer, Popular Mechanics automotive editor. “The Raptor is to a standard F-150 what Bruce Banner is to the Incredible Hulk. You can do 60 mph across terrain that would have most trucks smashing their oil pans at 30.”