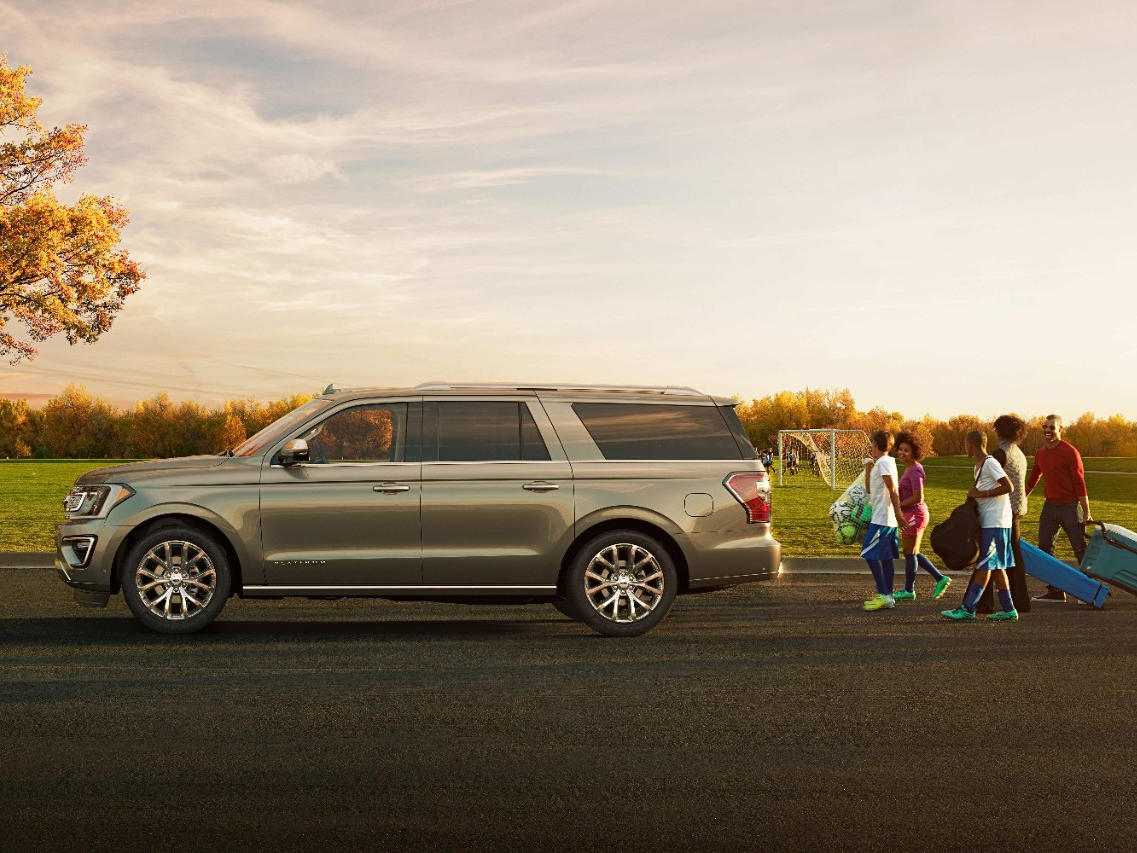 DEARBORN, Mich., Aug. 23, 2017 – Having put off becoming homeowners, starting families and buying cars, leading-edge millennials – part of America’s largest demographic – are now beginning to act more like their baby boomer parents after all.

For many years, student debt, a tough job market and tight lending standards were the bane of this generation’s existence. But life is improving on those fronts, and kids are entering the picture. Along with growing families comes the need for more space and better schools, most often found in suburban areas. More living space coincides with the need for more vehicle space, so larger SUVs are now toting kids and friends to soccer practice and dance recital.

“Millennials are delaying major life decisions, such as getting married and having kids, but today they are the largest generation of homebuyers in the market,” said Dr. Svenja Gudell, chief economist at Zillow. “Despite the urban lifestyle millennials may have sought in their twenties, they’re nearly as likely as older generations to settle down in the suburbs. In many ways, what we’re seeing is that millennial homebuyers have preferences that are very similar to their parents’ and grandparents’ generations.”

Almost half of millennial homeowners live in the suburbs, compared to 33 percent who bought in an urban area, said Gudell.

A Ford-commissioned survey finds millennials having kids, buying homes in the suburbs and a vehicle that can accommodate family and belongings rank high on their wish lists. They even outrank some stereotypical life milestones, like living in an apartment or condo in a major city and relying on forms of transportation other than a personal vehicle. Survey results show younger millennials have an even greater appetite for family, home and a larger vehicle than leading-edge millennials, many of whom have already achieved these milestones.

There’s one age group that currently favors medium and large SUVs over small ones – those ages 35 to 44, which includes the oldest millennials and youngest Gen Xers. Coincidentally, the birth rate among women ages 35 to 44 is growing fastest among all age groups. As millennials – a group that outnumbers Gen X by approximately 15 million – age, this likely means a wave of new parents and continued growth for medium and large SUVs.

“Gen X, which is critical to midsize and large SUV sales today, is a much smaller group than either older baby boomers or younger millennials,” said Ford U.S. sales analyst Erich Merkle. “Fewer members of Gen X means fewer families – that is, until America’s millennials move into their prime years, a shift that’s just beginning.”

This year alone, total industry sales of midsize and large SUVs grew 9 and 11 percent respectively in the first half, versus 4 percent growth for small SUVs.

Ford expects all SUV sales to grow from 40 percent to more than 45 percent of the total U.S. new vehicle market within the next five to seven years. In a potential market of 17 million sales, that could mean an additional 850,000 SUVs sold each year.

Just in time for this projected surge in buyers is Ford’s all-new 2018 Expedition. The full-size, aluminum-bodied SUV grows in size and spaciousness while shaving hundreds of pounds off its curb weight – enabling 50 new features and innovations including a highly adaptable, super-high-tech interior and more efficient 10-speed automatic transmission.

The upcoming Ford Expedition will be available at dealerships this fall.