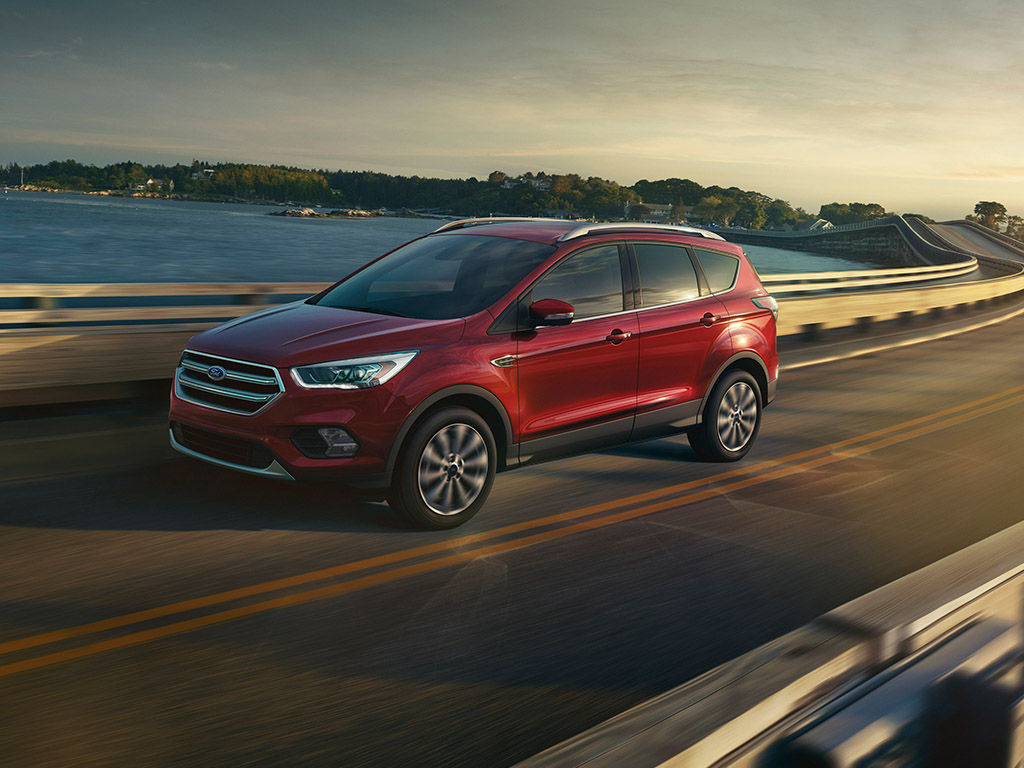 DEARBORN, Mich. June 7, 2017 – Ford Escape and Lincoln MKC sales are off to their best start in company history during the first five months of the year, prompting the company to shorten the traditional two-week summer shutdown at Louisville Assembly Plant to build more than 8,500 additional vehicles there.

“The record sales for Ford Escape through May are being driven by strong demand from our retail customers,” said Raj Nair, Ford’s executive vice president and president – North America. “This is our strongest ever retail start for Escape, with retail sales up more than 6 percent versus this time last year.”

Portions of a number of component plants will take a one-week summer shutdown, including: Van Dyke Transmission, Sterling Axle, Chihuahua Engine, Rawsonville, Chicago Stamping, Michigan Assembly Stamping and Woodhaven Stamping. Those plants will be closed the week of July 4 for building maintenance and machine retooling.

This production was included in the second quarter production guidance that Ford provided on April 27.